Since the advent of DNA technology there has, DNA tests have achieved wide usage in fields such as medicine, archaeology, history and criminology. Here is a look at some of the major current uses of DNA testing.

DNA tests have proved to be the most accurate means of a ascertaining a child’s paternity. Fathers who had doubts about the paternity of their kids or children seeking to know their real fathers can now rest assured they have a relatively simple and accurate way of knowing who their real children or fathers are. This is important both for legal reasons and having peace of mind. Single mothers have particularly benefited from this technology is it allows them legally get child support from fathers who dispute the paternity of their children.

Archaeologists use DNA tests to keep a detailed record of genetic codes as well progression of life on earth that dates back to many centuries ago. This result of this work has been the creation of a large DNA database which archaeologists have used for comparison purposes. Thanks to such kind of database, scientists have been able to prove scientific theories such as evolution and genetic mutations thus giving a fairly accurate answer to the question of the origin of species on earth.

Use in growing family tree

The recent past has seen a growing interest in family trees as people seek to know their ancestors. This interest has particularly been great among African Americans who were sold into slavery from Africa. Knowing their African origin has been a major part of understanding their identity. Other groups with unclear ancestral origins or who want to know about their ethnicity have also shown a keen interest in using DNA to unravel the mystery about their past. This work has been made easier because the Y chromosome, which is found in all males, remains almost unchanged across multiple generations. Thus its analysis can be used to establish who their ethnic origins and their ancestors dating back hundreds of years.

Doctors use prenatal genetic tests to determine the probability of an unborn fetus having certain health problems. With this information, they can put in place measures that reduce the likelihood of the child developing the tested health problems. For instance doctors can use DNA testing to determine whether an unborn fetus is at a high risk of developing prostate cancer. If this is the case they may advise that the kids have regular checkups so that the cancer may be detected early enough for treatment.

Use in criminal investigations

DNA tests of body elements such as saliva and finger prints have been used to solve complex crimes such as burglaries and murders. Thanks to DNA testing, crimes that were committed even decades ago can now be solved. Apart from identifying criminals, DNA testing has also been used to free people who had been wrongly convicted. In the recent past there has been a steady stream of news of such people being freed. This shows just how important DNA has become in serving justice to the society.

For people who have long lost relatives DNA tests has come in handy. The tests can be used to analyze a person’s DNA and then matches of the DNA established. This allows them to be reunited with relatives and other family members that have been long lost.

Even though DNA technology is still relatively young, it has already been put to a wide range of uses with massive benefits to the society. There is no doubt that as the technology evolves it is going to become more accurate, cheaper and its uses are also going to increase. 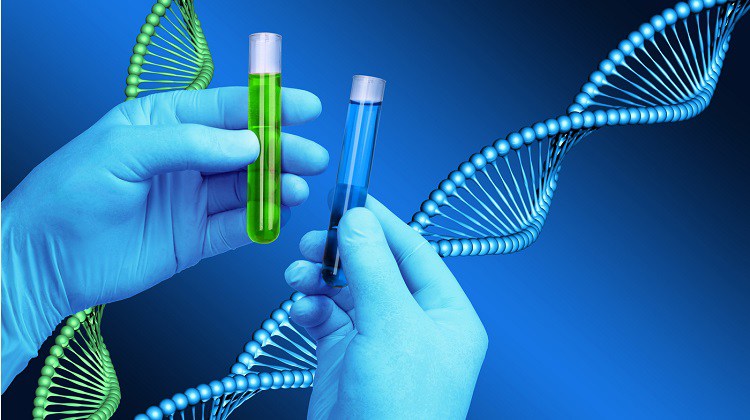